Eating and Drinking in the Kingdom of God 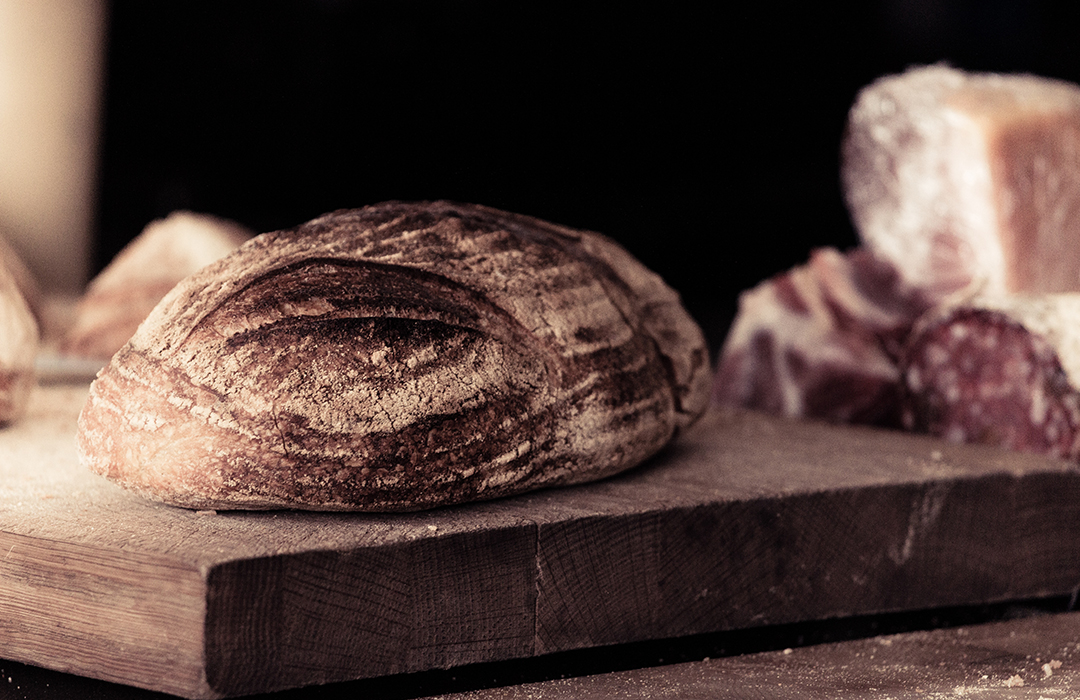 Communion Exhortation:
Eating and Drinking in the Kingdom of God

Our modern fitness magazines tell us that eating and drinking are simply ways of refueling. If that was the case, God could have just given us rechargeable battery packs. But he didn’t because sharing meals together is a very important part of what it means to be human. Some of our best memories are a first date over dinner, celebrating a wedding by eating and drinking together, or being with loved ones for Christmas dinner. Eating and drinking with someone is a big deal - it’s an indication of the fellowship we share. To refuse to eat with someone is to reject their friendship. We don’t go out to dinner with our enemies.

Eating and drinking with someone is an even bigger deal when that person is way out of your league. What would it be like to be invited to the table of a person with real prominence? To sit at the table of king David or Solomon was to be treated like a member of the royal family. We call that a place of privilege because it’s a place we don’t really belong - except for the fact that the king set a place for us. It was for this privilege that we were created. From the very beginning, we were created for fellowship with God - to eat and drink in his presence. Adam and Eve were given a garden full of trees that were good for food, and they could eat from any of them, except one.

But fellowship with God and a seat at his table was not good enough for Adam and Eve. They wanted to sit at the head of the table. Wanting to be the masters of their own destiny, they ate the forbidden fruit and they broke their fellowship with God. They were cast out of Eden, shut out from the presence of God, dismissed from his table, and barred from returning. Adam and Eve weren’t the only ones, just the first. Cain sold his birthright for one simple meal. Noah had too much to drink and made a fool of himself. The children of Israel grumbled against the Lord and demanded the food that they craved. Our history is riddled with sins of eating and drinking apart from God, and it’s an indication of our idolatry, greed, and a failure to trust in his goodness and promise to provide.

Thankfully, Jesus came to undo what we had done. He is the second Adam - the true Son of God who lived not by bread alone but by every word that proceeds from the mouth of God. He fasted rather than feasting on the forbidden food so that he could be the spotless lamb of God who takes away the sin of his world. He undid what we had done so we could once again be invited to the Lord’s table. And now we can eat and drink in the presence of God, because Jesus shed his blood cleansing us from our sins and making us fit for fellowship with him and with his people once again. The Lord invites us to his table, but our invitation came at the highest price - the precious blood of his Son. So when we come together to celebrate communion, let’s remember the price he paid, and let’s celebrate the fact that we are forever welcomed at the table of our king Jesus once again.