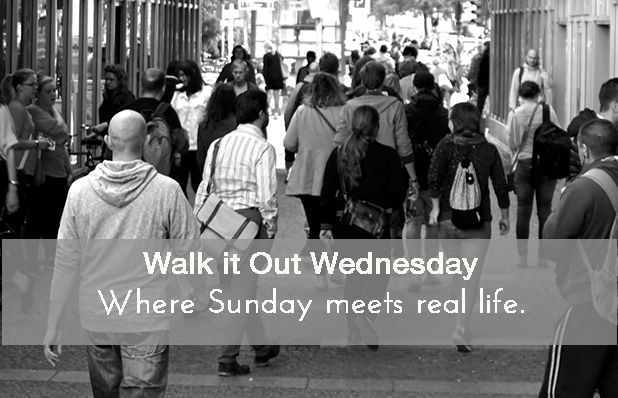 The ultimate truth the reformers recovered: it’s all about God’s glory!

Question: Does our theology lead one to say ‘to God alone be the glory’, or does man retain some of the glory for himself?

Background/context: Catholic Church - Latin Mass/indulgences / grace were ministered through the sacraments - do these things and merit God’s grace. Devolved into magic/talismans / superstition = to get what you wanted.

Purgatory = industry to sell indulgences = buying merit to get released from purgatory.

Prayers to the Saints - because Jesus was too distant and holy.

Lost the concept of grace that pointed to God’s glory.

TO THE GLORY OF GOD ALONE

2. What the Reformers recovered:

Carl Truman said the reformers emphasized “the identity and action of God”, while ”one of the elements of which most marks contemporary evangelical piety is the obsession not so much with God as with self.”

2. Why is it important to know the difference? What’s the result of each?

3. In your daily life, is God’s glory or your own happiness the “guiding light”?

4. How are God’s glory and our happiness tied together?

5. Lynn listed several ways that our lives can bring glory to God - what are they?

-refuse to tamper with God’s word

-live with a clear conscience

Notification: Your pastor is getting ready to be shipped.