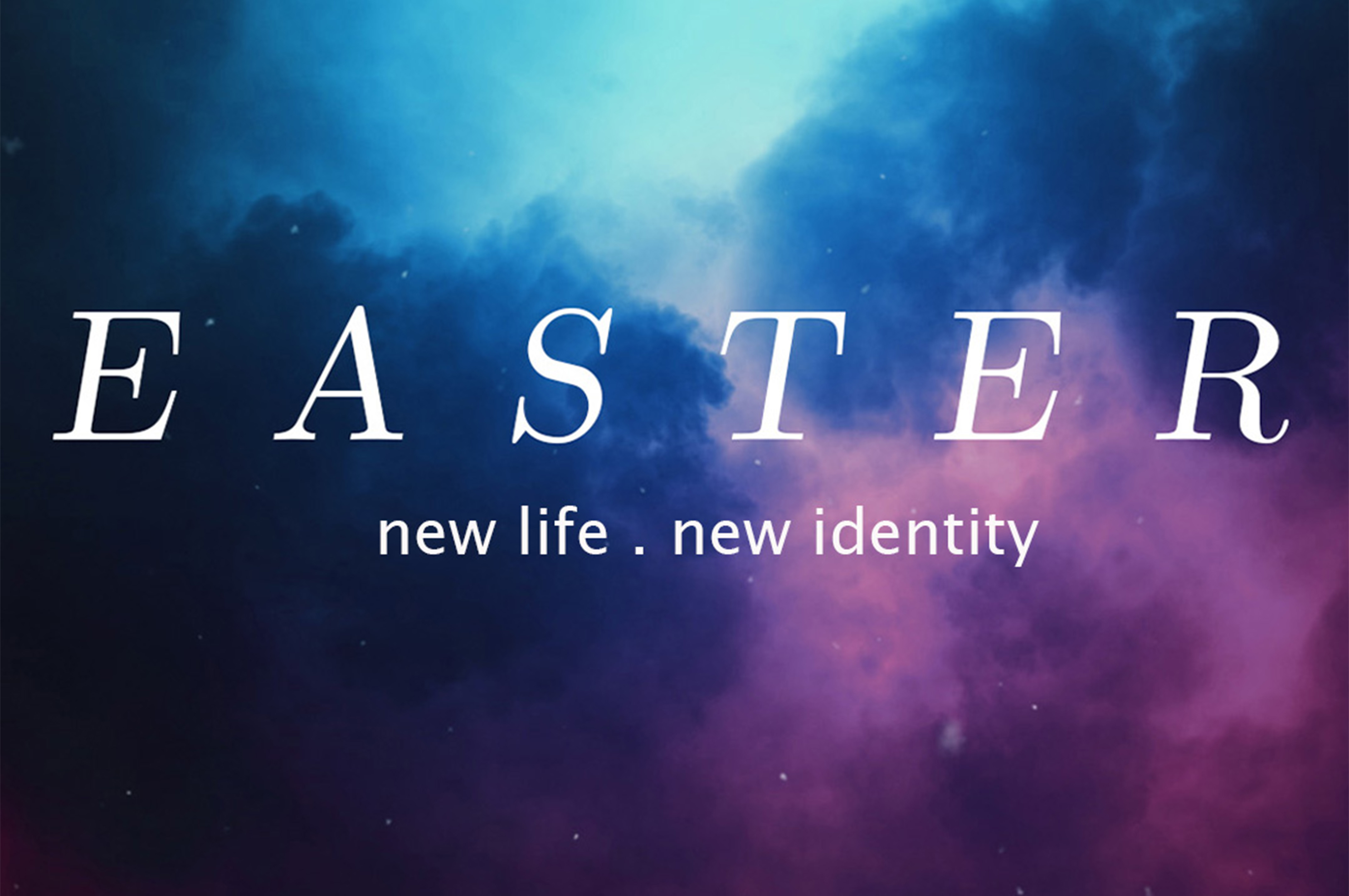 Introduction: As the great celebration of the Church, the resurrection of Jesus is the culmination of God’s redemptive plan, proving and confirming what life is all about.  God provides us new life by making us new creations who find our identity in Him.

Point 1: What is Our Identity?

The notion of identity refers to sameness.  It shows itself in our consistency in various circumstances.  As such, our identity informs our situation.  So when we know who we are, we have confidence.  Our identity expresses our value and worth.

Point 2: Why is Identity So Important?

Without identity, we have no direction or purpose; we become painfully aware of self, experiencing insecurity and instability. Yet with it, we possess a self-forgetfulness that instills a peace and confidence.  We know how to live.

Point 3: How do We Find Our Identity?

There are two typical approaches to finding identity—to look outside ourselves (the ancient way) and to look inside ourselves (the modern way).  However, God sweeps away both erroneous methods.  As the Creator of humanity, God made people in His image (Gen. 1:27).  He left His imprint on us; we are not self-created or self-determined.  “Human beings are in fact the counter-player of His identity, and that the meaning of their lives is found in terms of interaction with their Creator” (Dick Keyes from Beyond Identity).

Point 4: The Loss of Our Identity

In Genesis 3, man’s disobedience is known as the Fall. Humankind broke away from our identification with our Creator.  Our true identity was lost.  Because of the Fall, we cannot be who we are supposed to be.  To find identity apart from God is an impossible task because we were created to be in communion with Him.

Even at the Fall, God promised a plan to bring humanity back into communion with Him (Gen. 3:15).  When Jesus entered humanity as the true Son of God, He became the secure person Who always acted consistently and found His validation in the Father only.  Christ was true to self to the very end when the Father raised His true Son from the dead. God freely gives new life to all who accept Jesus’ identity (2 Cor. 5:14-15).  We are a new creation (2 Cor. 5:17).

In the story of the Prodigal Son (Luke 15), each son sought his identity wrongly. The older looked outside himself to other’s expectations, and the younger looked inside to his own desires.  Neither was successful.  It was only when the younger “came to himself” (v. 17) did he understand who he really was—his father’s son.  He found his true identity!  The father’s loving, merciful response triumphed over judgment.

This story illustrates that we are made by God, for God, and to be with God.  The resurrection of Jesus was God’s confirmation that Christ’s life was accepted as the identity He was free to give to any who would accept His name.