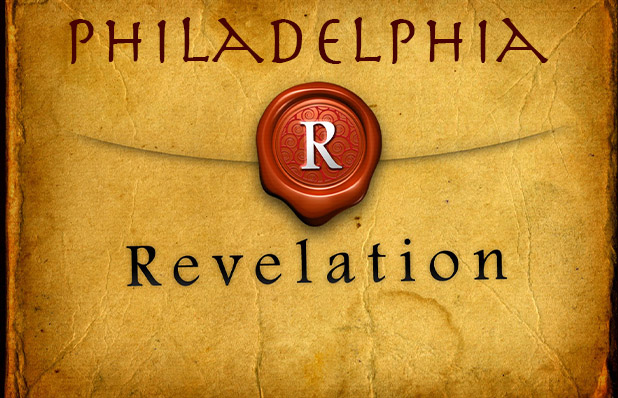 Sermon Title: The Sixth Letter to the Church in Philadelphia: The Faithful Church

Introduction: Every local congregation, possessing a unique corporate identity, is a missionary church that may experience fear and reservation when faced with opposition to God’s Gospel mission.  Even though they were unsafe, unwelcomed, and without respect, the church in Philadelphia receives Jesus’ assurance.  He provides something far better than anything the opposition threatens, and that the primary task of a local church is to remain faithful to Christ’s Word.

Point 1: They Were Not Safe

Uncertainty abounds in the city of Philadelphia due to the tragedy of earthquakes and volcanic activity.  This lack of safety does not deter the church.  Because they have kept (believed and obeyed) His word about patient endurance, Jesus promises to keep them from the hour of trial (v. 10).  Christ assures His faithful church that He will help them handle any uncertainty.

Point 2: They Were Not Welcome

Due to tension between Jews and Christians, the church faces a “shut door” to the local synagogue (v. 9).  Additionally, they are excluded from a society which promotes pagan emperor worship.  Jesus, who has opened the door of faith to Gentiles, holds the key of David (v. 7)—that is, His kingdom.  He assures the church that He has welcomed them into His kingdom.  He sets before them the “open door” to the Gospel and to sovereignly-ordained opportunities for the Gospel’s advancement.

Point 3: They Were Not Respected

Having “but little power” (v. 8), the church in Philadelphia possesses no influence and little significance, possibly causing them to feel inferior and hesitant.  Jesus assures triumph to those who hold fast and conquer. They will become a pillar of the temple of God (v. 12), they will have God’s name written on them (v. 12), and they will have the opposition bow down at their feet (v. 9).

Conclusion: Every church faces obstacles and opposition.  Our strength comes from His assurance that He keeps us when it is not safe, that He has welcomed us to Himself, and that He will triumph over all opposition. Jesus accomplishes His missionary tasks through His people who remain faithful to His words.